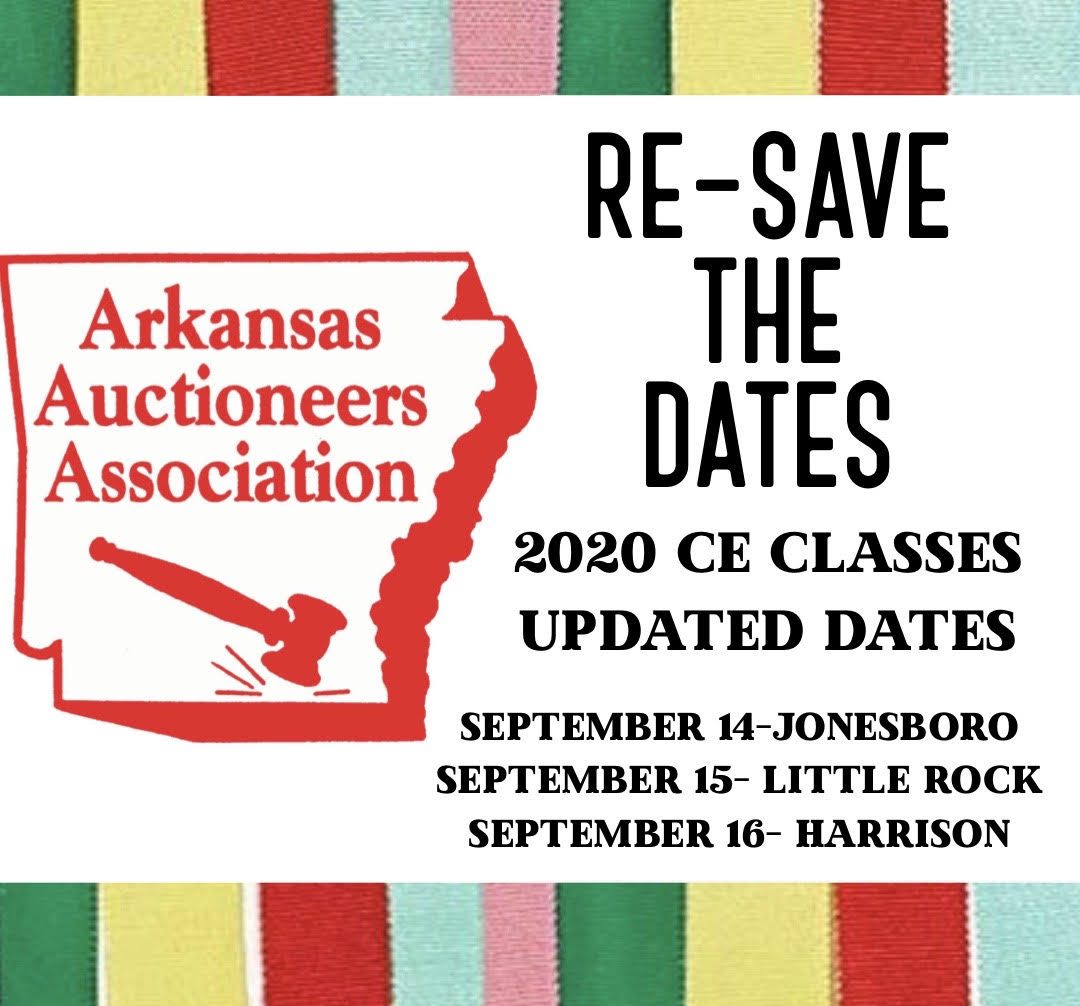 I hope this letter finds everyone doing well and your business is getting back to normal.   Due to the Covid-19 restrictions and directives from the Governor's Office for Arkansas, as an association we have made several adjustments to our upcoming continuing education classes.  With the different phases of the reopening process set forth by the Governor's office our normal structure of classes has changed.  This year we will be holding the three classes in September of this year.

Class will be held at:
The Durand Center
303 N. Main St.
Harrison, AR 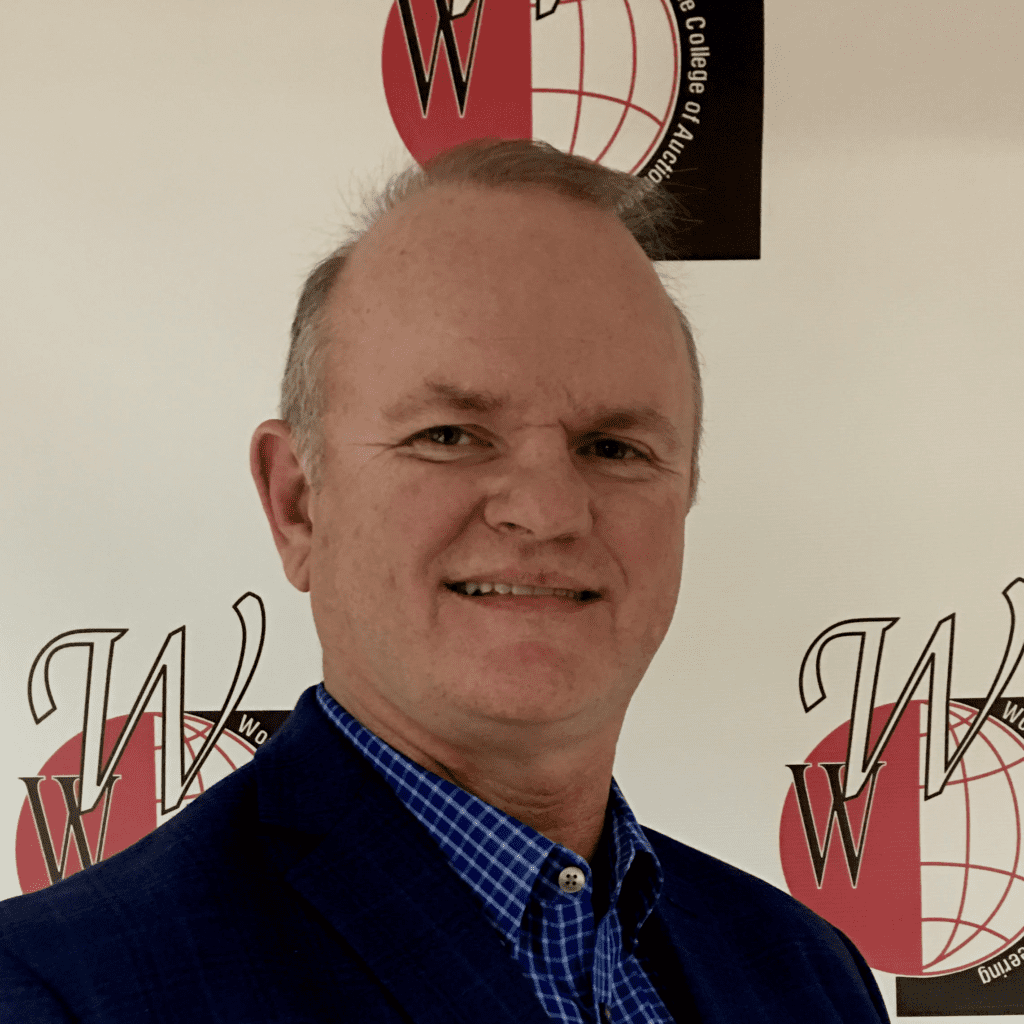 Works as a contract auctioneer for some of the nations leading industrial and commercial auction firms.

Paul is a licensed auctioneer in the state of Arkansas, Texas, Wisconsin, Indiana, Mississippi, Louisiana and Washington.

Paul has worked as a real estate instructor for Clark Long Real Estate School through 2015.

Paul served as an instructor for the Arkansas Auctioneers Associations in 2006 and 2007.